On this page are a selection of Ysart, Vasart, Strathearn and Selkirk paperweights. 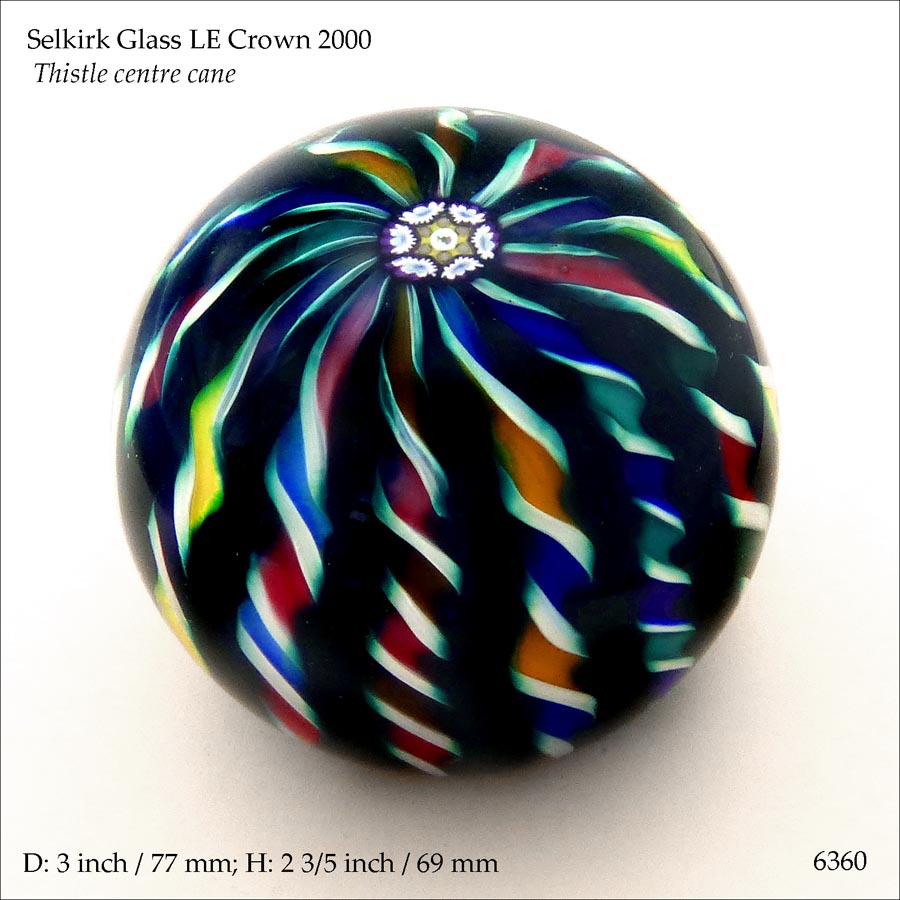 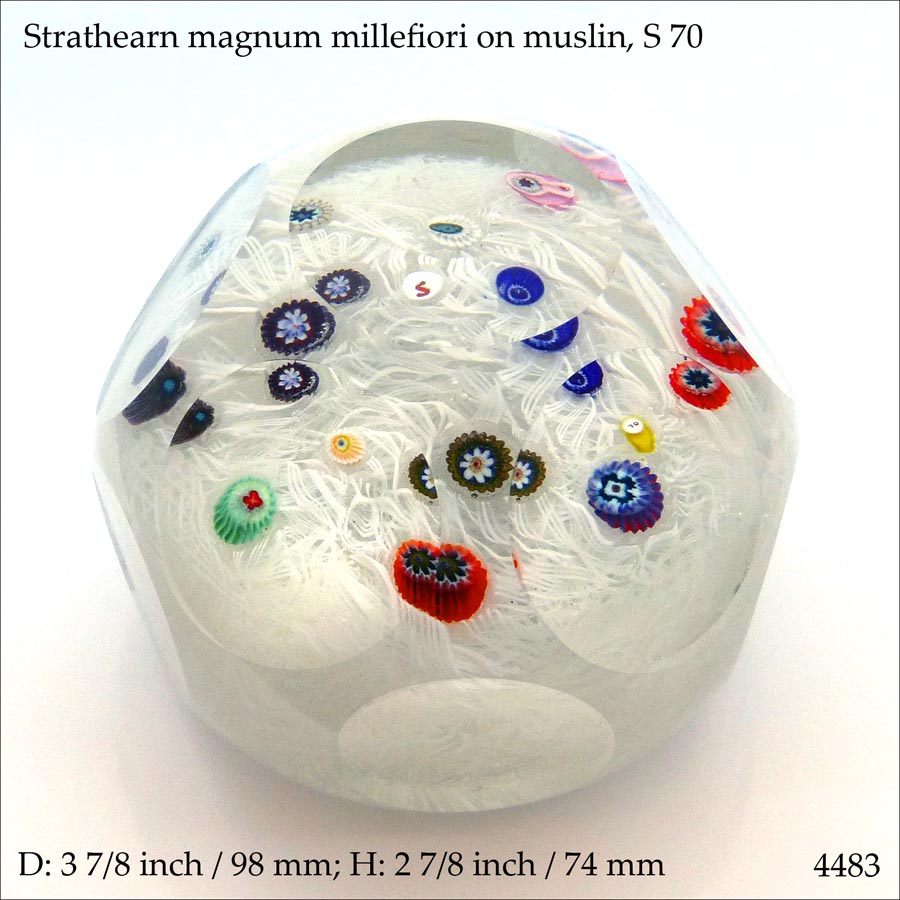 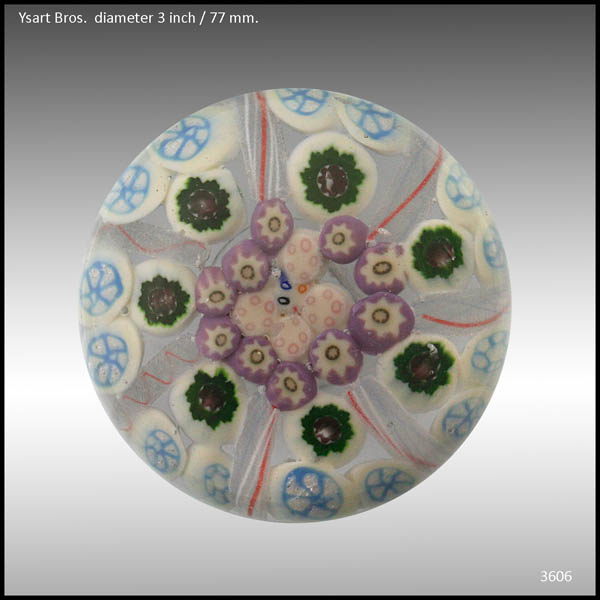