Joseph Maes founded a glass factory near Paris in 1837, and soon after moved to new premises in the Paris suburb of Clichy-la-Garenne. The factory, known as the Cristallerie de Clichy, made paperweights (amongst other things) from the mid 1840s through to the 1860s. The factory closed in 1885, and was taken over by the Cristallerie de Sèvres.

Clichy paperweights are known for the clarity of their glass and the brightness of the colours. A very small number of examples are signed with a 'C' cane set in the middle of a millefiori cane. 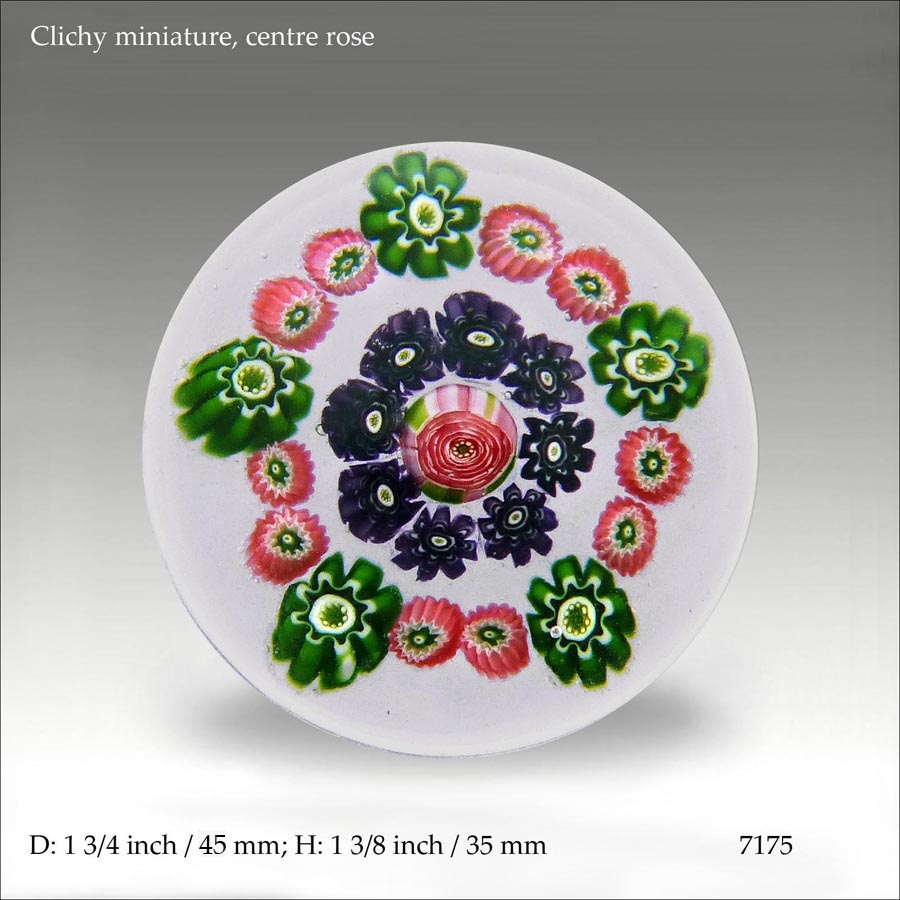 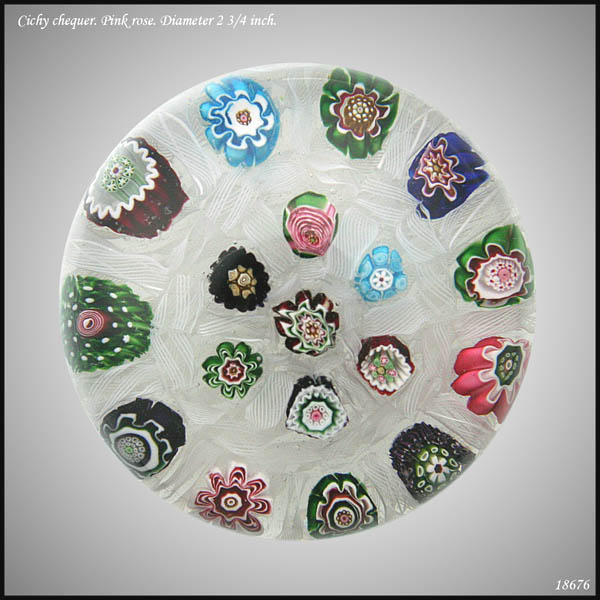 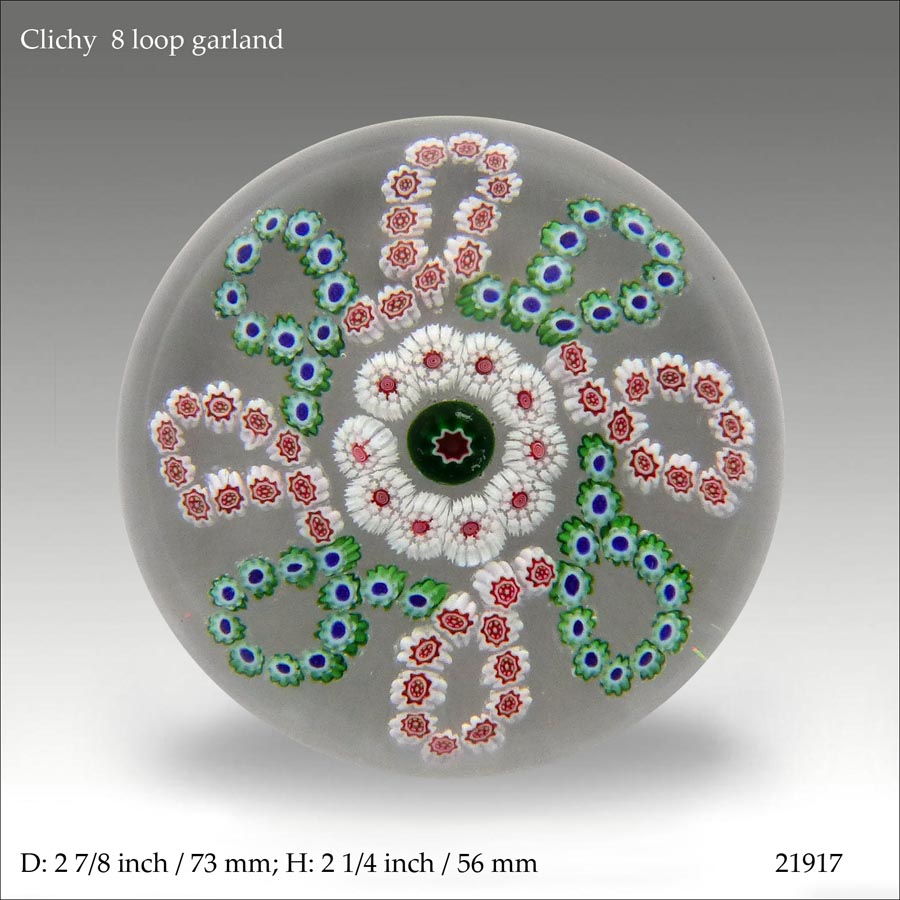 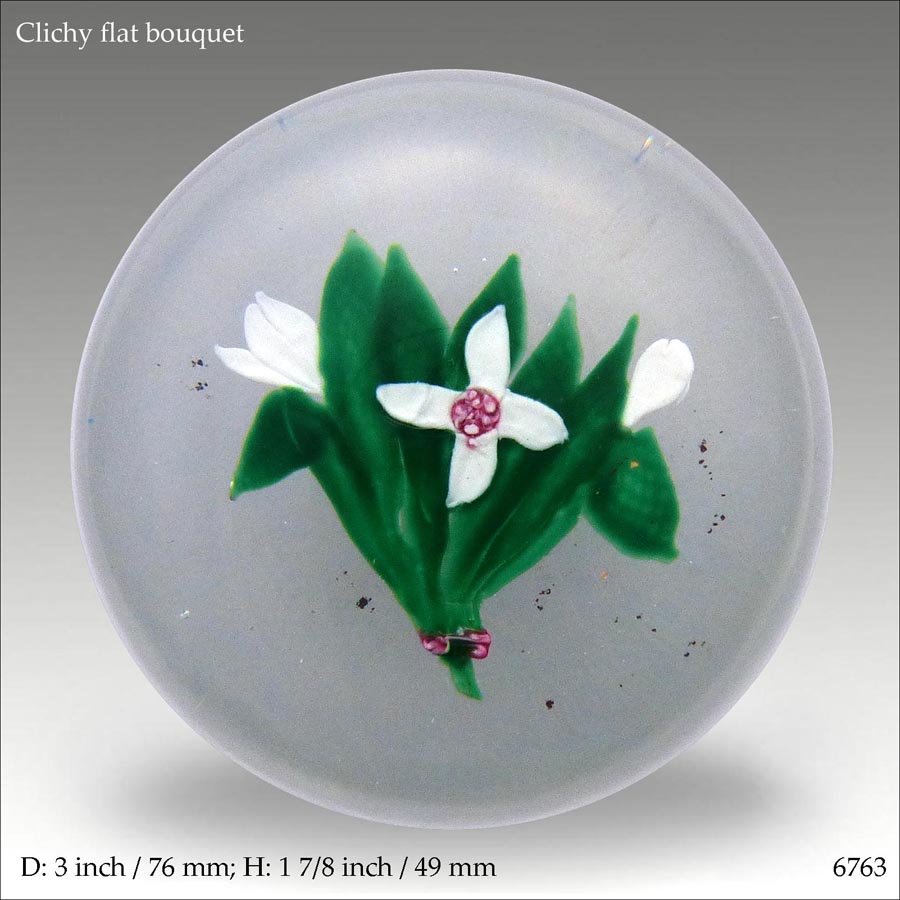 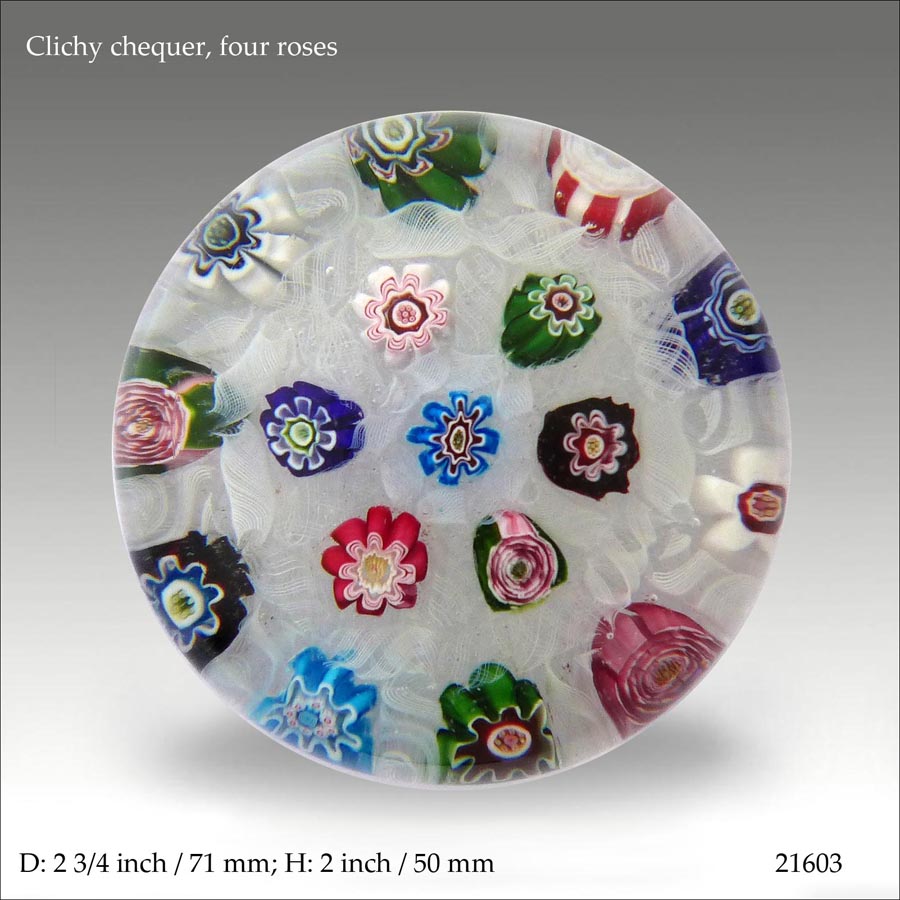 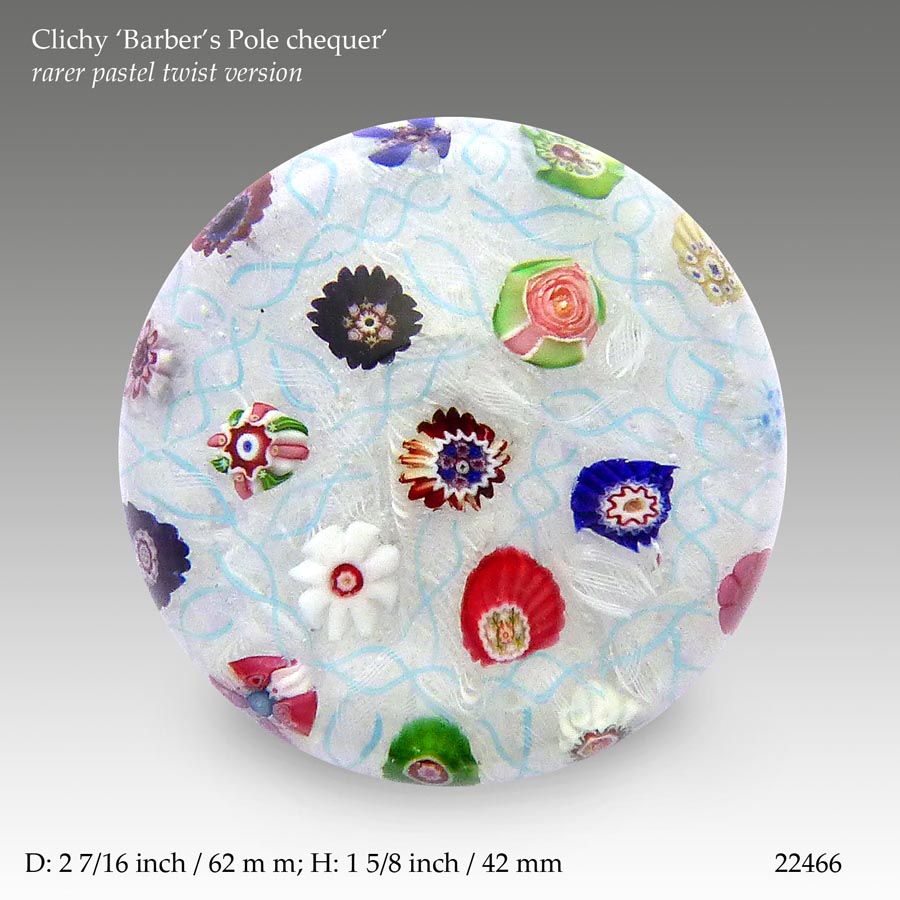 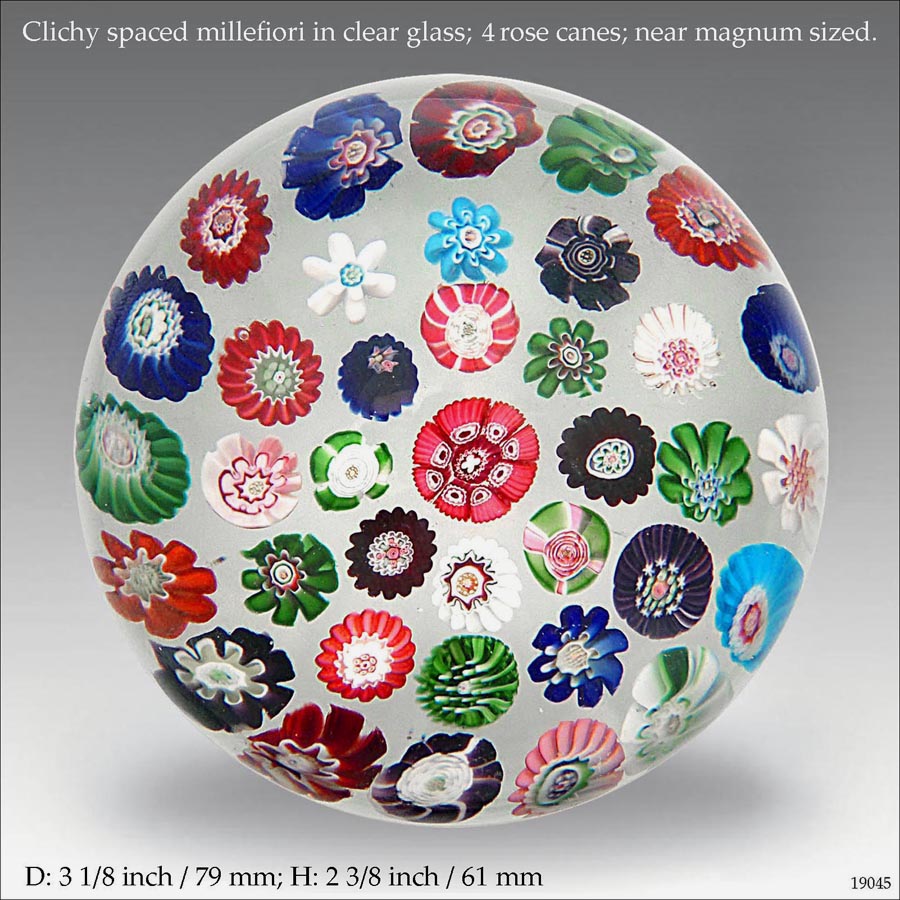 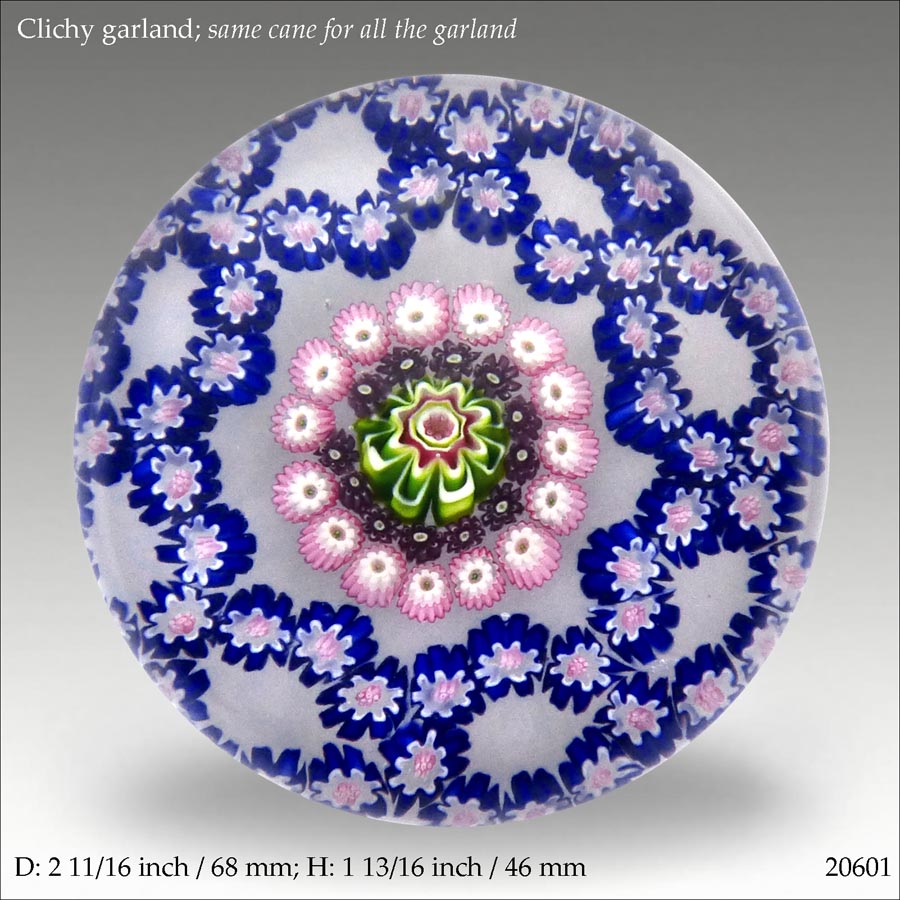 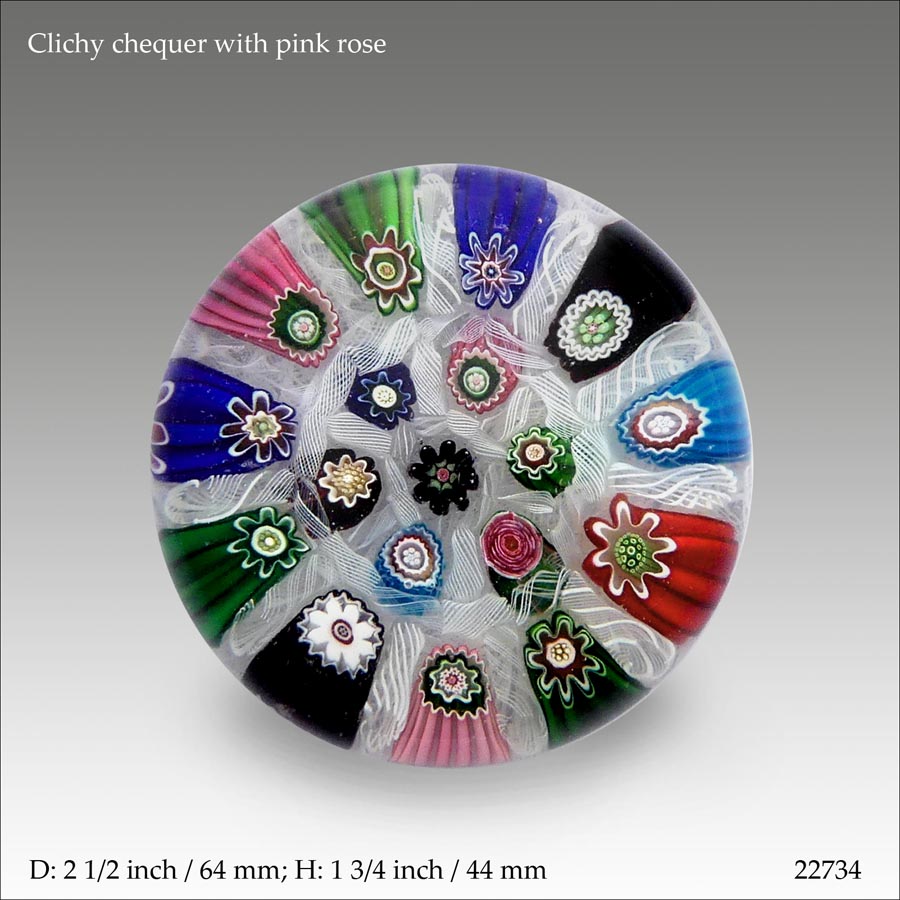 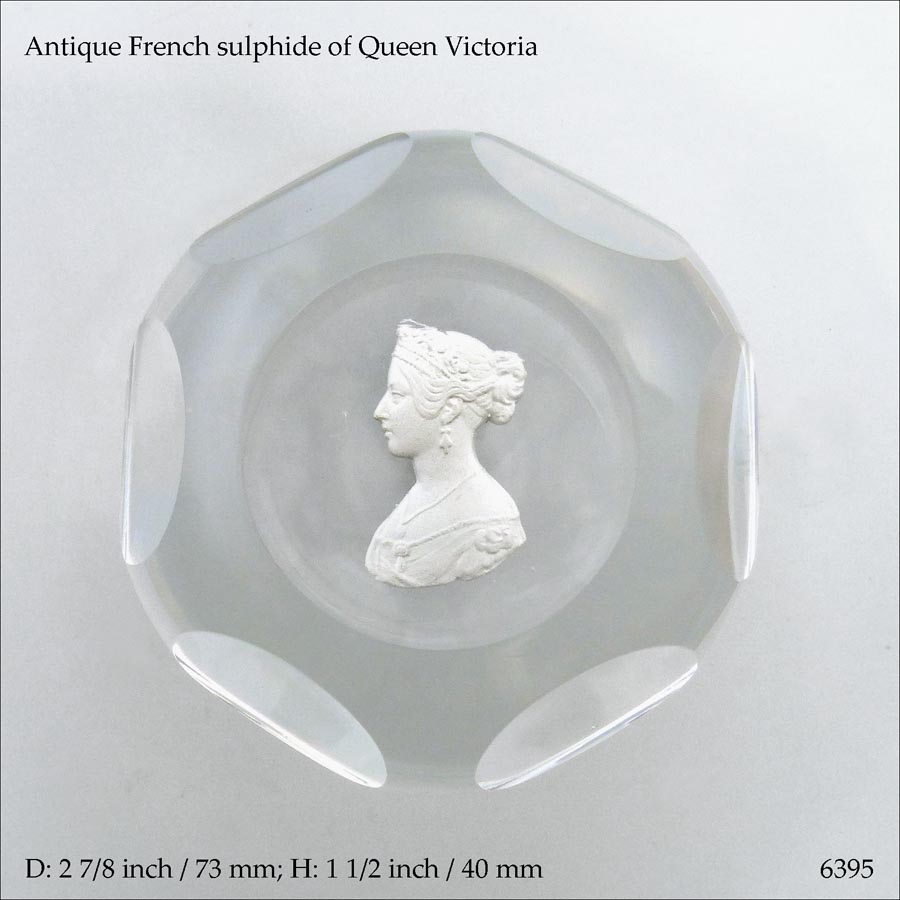 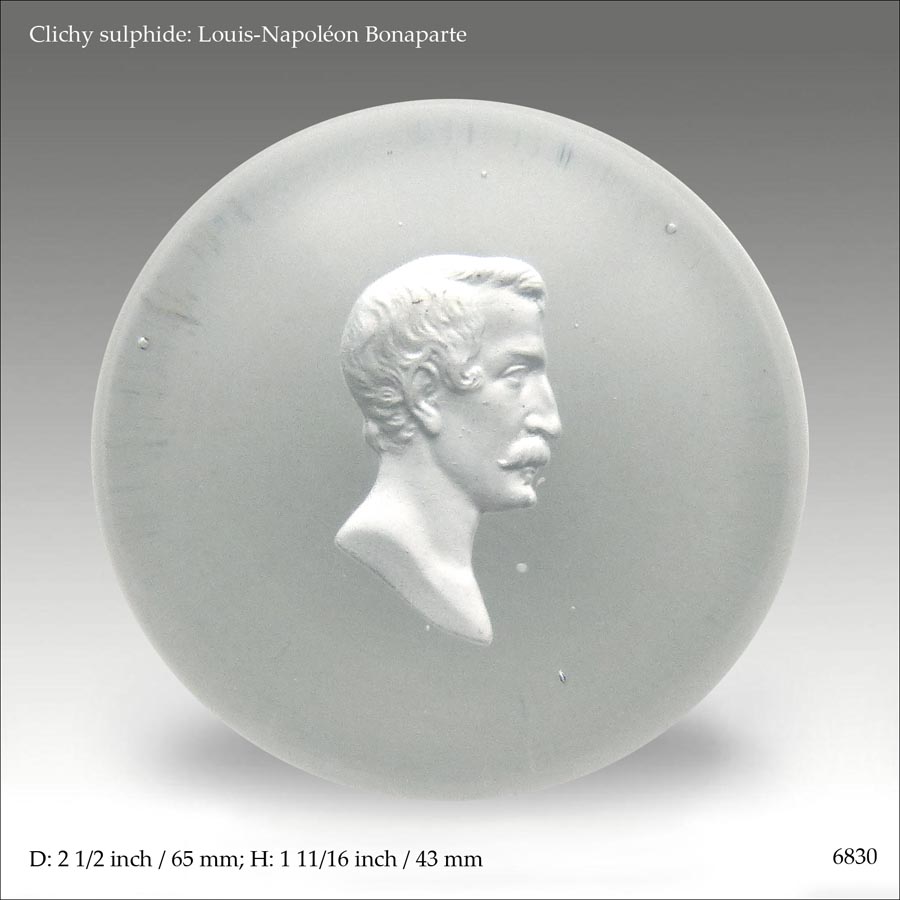 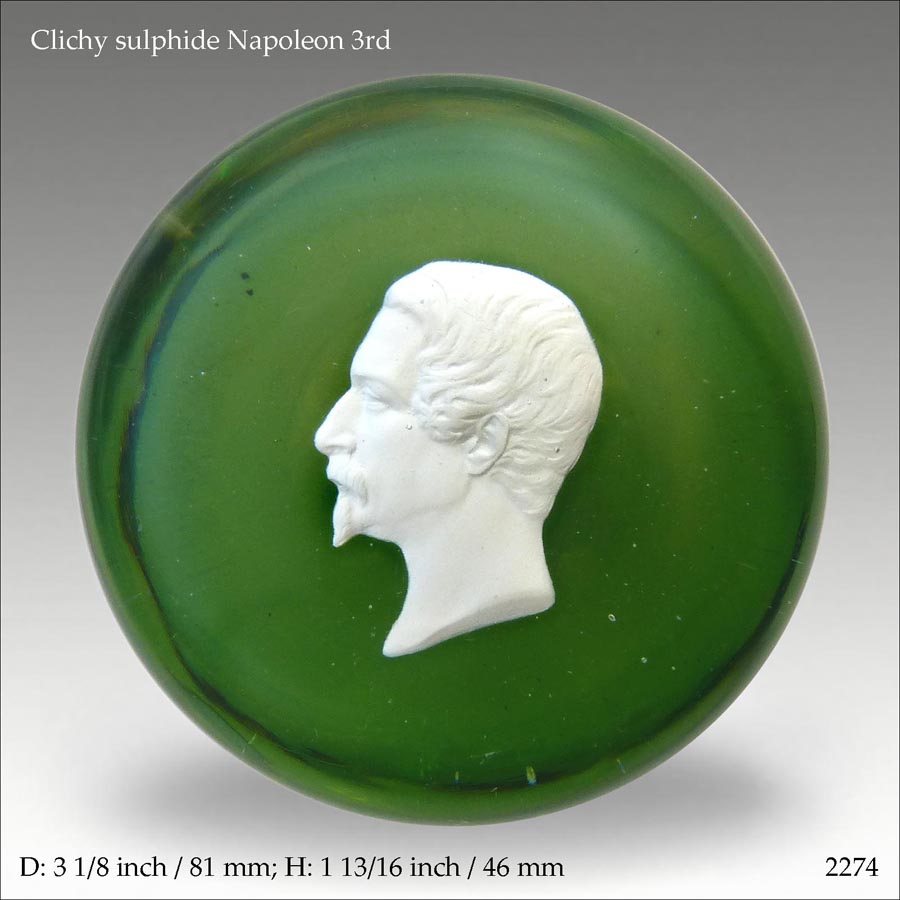